We are passionate about language teaching. Our team is carefully selected. Our teachers and academic managers are experienced, qualified language experts and are trained to understand the needs of international students. Most importantly, we are all enthusiastic and interested in languages. Most of our team speaks two or three languages fluently.

Here is a selection of the core members of the team. 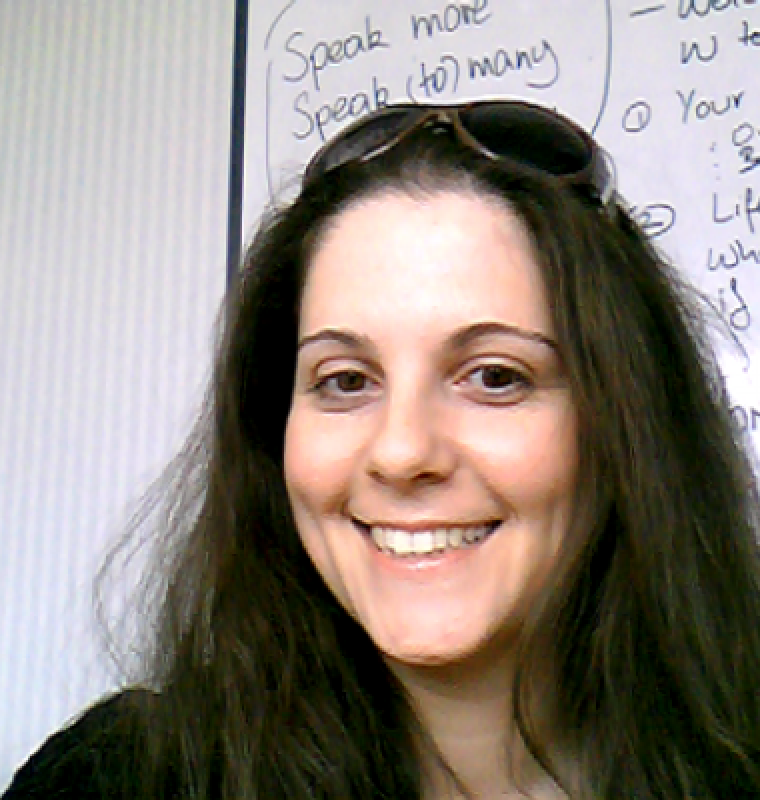 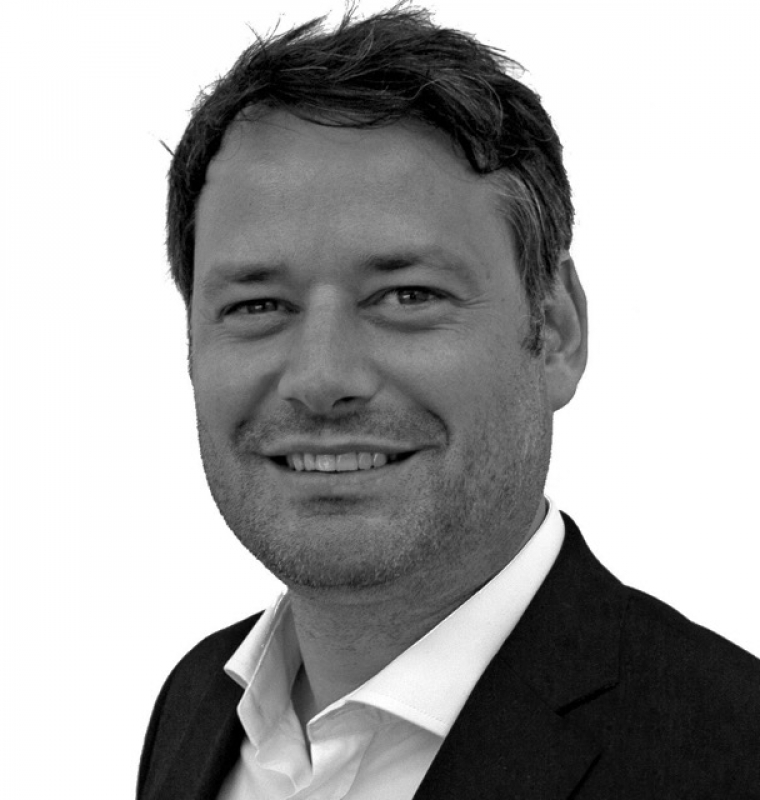 Jamie has been in the industry for almost 20 years. Starting as a teacher back in 2005 and moving into operations for a large Summer School provider in 2008, he was soon moved into the commercial department and, since then has led Sales and Marketing teams for some of the industry market leaders. We are very happy that he is now bringing that expertise to Lexis.

After some very mediocre amateur careers playing rugby and football, he is now focussed on less octane driven sports such as golf, surfing and walking his dog! Niki has been a teacher for five years and has a background in Law and holds an LLB Law Degree from the London School of Economics and Political Science.

She is bilingual and has a particular interest in the teaching of pronunciation.

In her spare time she enjoys baking and yoga. 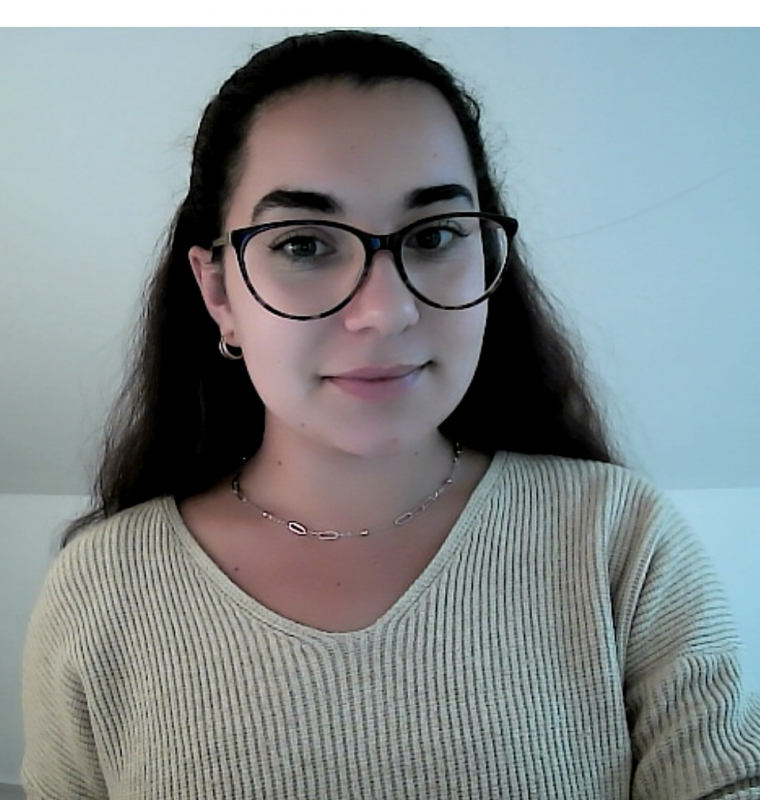 Sofia has worked at Lexis for 3 years and although she is the youngest member she is a born teacher. She has a degree in Education Studies, lived up until recently in Spain and is bilingual in English and Spanish.

She loves dancing and even has certificates in Modern and Jazz Dance graded by the Imperial London College of Dance. Sofia is a keen artist but also enjoys organisation, which makes her an organised creative, if there is such a thing. 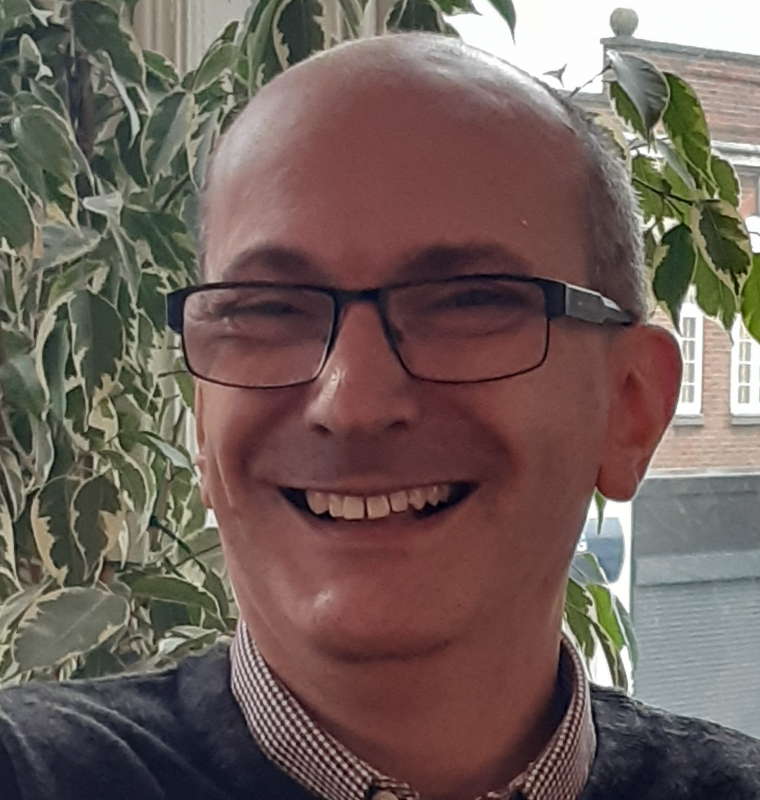 Steve is the Director of Studies and is in charge of academic matters at Lexis. He holds a postgraduate MA degree in English Language Teaching and Applied Linguistics from Kings College London and has over 20 years’ experience in teaching English in Turkey, Greece, Italy and the UK. He is a native English speaker and also speaks advanced Italian and intermediate German.

He is our music guru (ask him anything about music!) and is ‘trying’ to learn to play the guitar in his spare time. He loves to explore new places you never knew existed. Terry is also a school director and co-founded Lexis in 2010.

He is in overall charge of both the academic and business aspects of the school. He holds a postgraduate MA degree from University College London in History & Linguistics and trained as an English teacher at Kings College London.  He was a university lecturer in London at the School of Oriental & African Studies-University of London and is bilingual in English & Greek, has a basic knowledge of Spanish (with great pronunciation!), and a profound knowledge of the works of Bruce Springsteen. 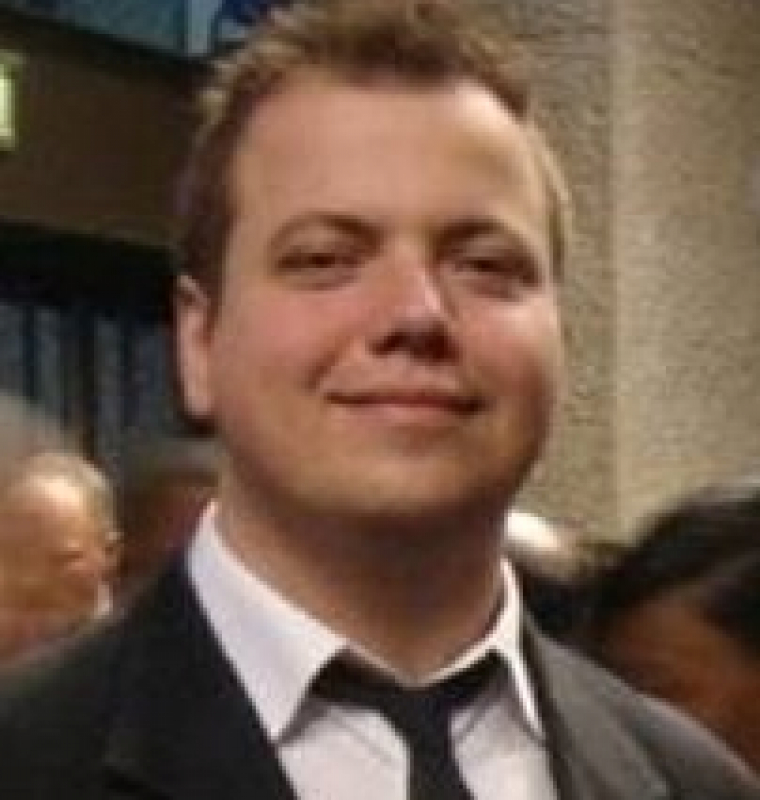 He is an enthusiastic, fast-learning Sales Manager with a drive to succeed and strong track record.

His success in sales is due to a strong education in international affairs and languages; willingness and ability to engage with colleagues and clients of all levels and nationalities; and a strong drive to succeed both independently and within teams. 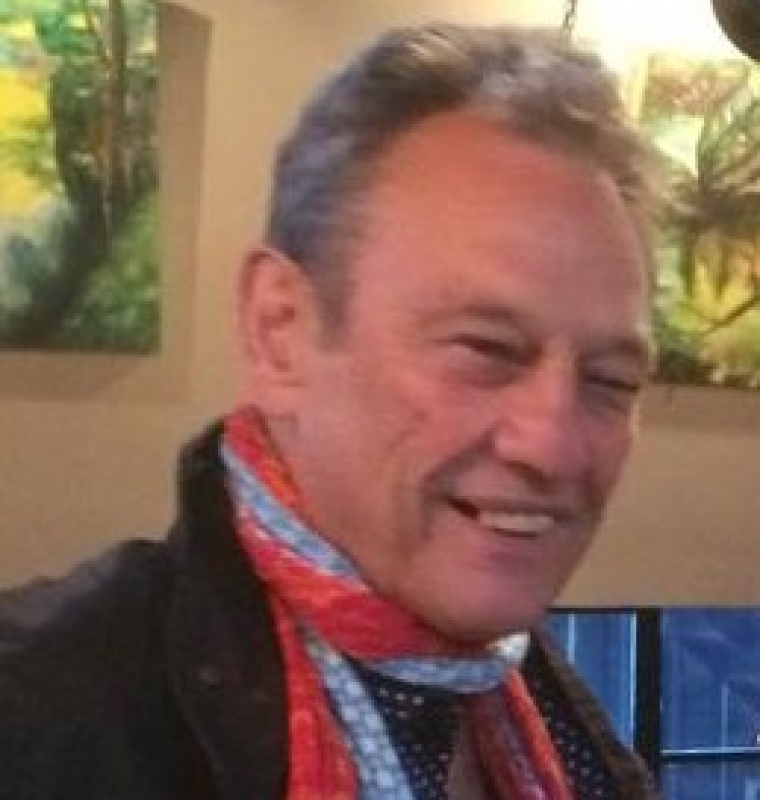 Veronika from the Czech Republic talks about her time at Lexis

Check out her video here

Our corporate clients include: